An Italian pianist, composer and conductor, he was initiated into music at an early age by his violinist father. At the age of six, he begins to study music and piano. Very young, he begins his activity in dance clubs.
After a long pause due to the war (military in Albania and Greece), under the guidance of Libero Barni he graduated in piano at the Conservatorio Santa Cecilia in Rome in 1948.

He studies composition with Angelo Francesco Lavagnino, of whom he will become a brotherly friend: collaborating with him and following him at the Accademia Chigiana in Siena, he learns the secrets of cinematographic technique.

Before and after the war, he alternates the activity in jazz with that in light music. He will be for years the most appreciated Italian jazz musician, so much to be invited to represent Italy in 1949 at the International Jazz Festival: in Paris, he performs in the famous Salle Pleyel. In that period and subsequently he plays with the most prestigious jazz musicians in the world Duke Ellington, Miles Davis, Chet Baker, Stéphane Grappelli, Django Reinhardt and others.

Invited by the Academy of Santa Cecilia to commemorate the anniversary of the death of George Gershwin, under the direction of Willy Ferrero and with the Orchestra of Santa Cecilia, at the Basilica of Maxentius in Rome performs as soloist the "Concerto in F" and the "Rhapsody in Blue". The same concert, repeated later at the Teatro Biondo in Palermo, was then held at the Teatro S.Carlo in Naples under the direction of Artur Rodzinski. Today the Academy reproposes this event among its historical listening, also on Facebook.

He performed the "Concerto for piano and strings" in D minor by J.S.Bach with the strings of the Orchestra Sinfonica della RAI in Rome.

He is among the most eclectic musicians of this time. For the cinema he has composed over three hundred soundtracks, collaborating with the greatest directors: De Sica, Monicelli, Scola, Magni, Risi, Pietrangeli, Vicario, Lattuada...

In the field of musical comedy, for Garinei and Giovannini he wrote the music for "Rugantino" (also performed on Broadway), "Ciao Rudy" (Marcello Mastroianni), "Aggiungi un posto a tavola" (performed all over the world from London to Vienna, from Madrid to Moscow and Buenos Aires), "Accendiamo la Lampada", "Bravo!", "Se il tempo fosse un gambero", "Vacanze romane".

Also for the theater, directed by Mario Missiroli and with the collaboration of Tullio Kezich, "L'impresario delle Smirne" by Carlo Goldoni, adapted to musical comedy.

Among his concert music, "Puppet", Scherzo for violin, strings, piano and percussion, and "Sconcerto", for double bass and strings.

Academician of Santa Cecilia and Knight Grand Cross of the Order of Merit of the Italian Republic. On May 30, 2013, three months after his death on March 1, 2013, Roma Capitale has paid tribute to him by naming the Bridge of Music Armando Trovajoli. 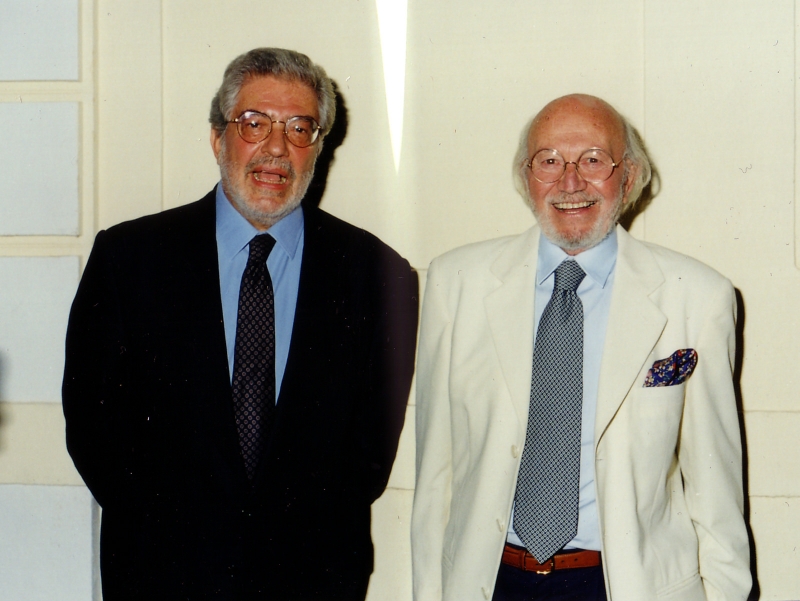 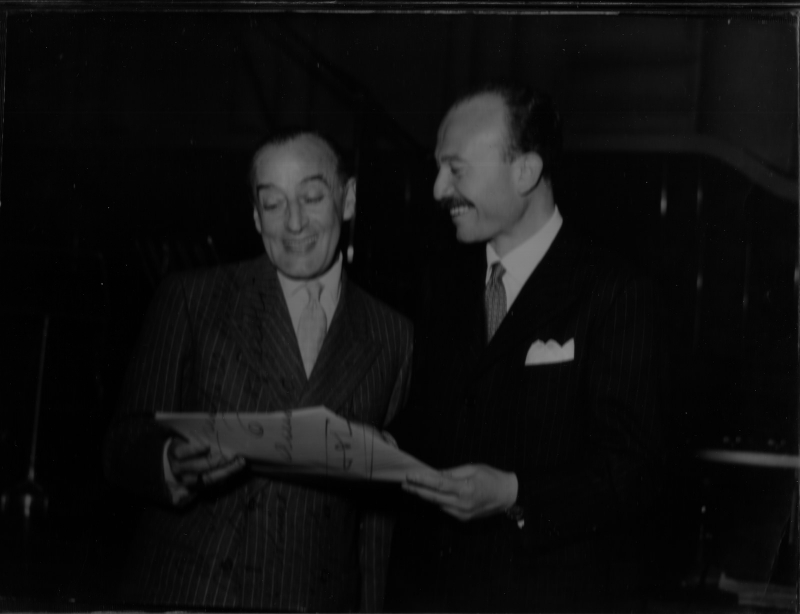 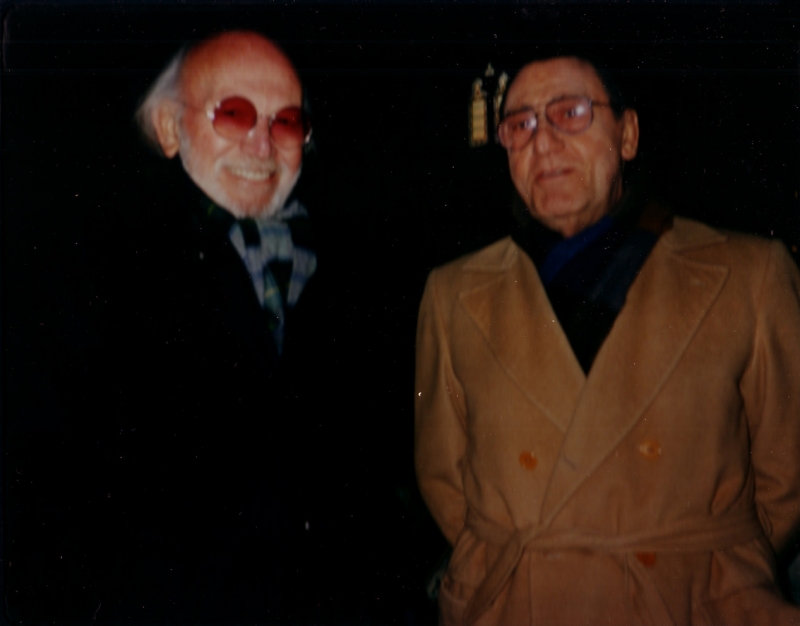 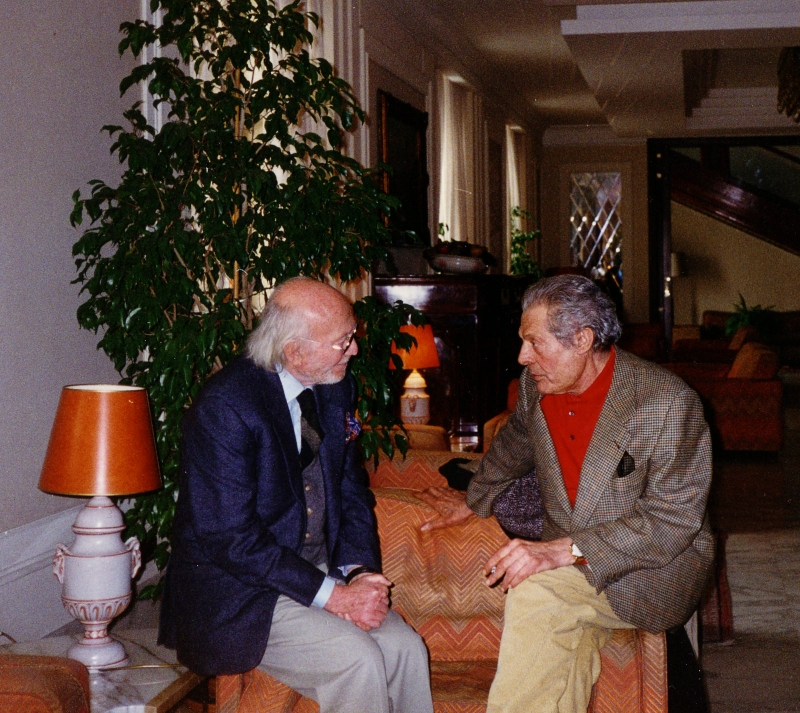 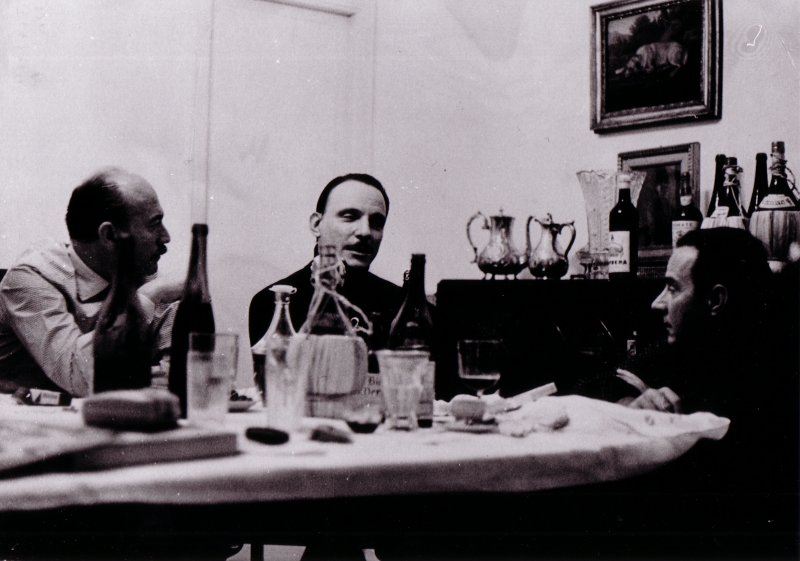 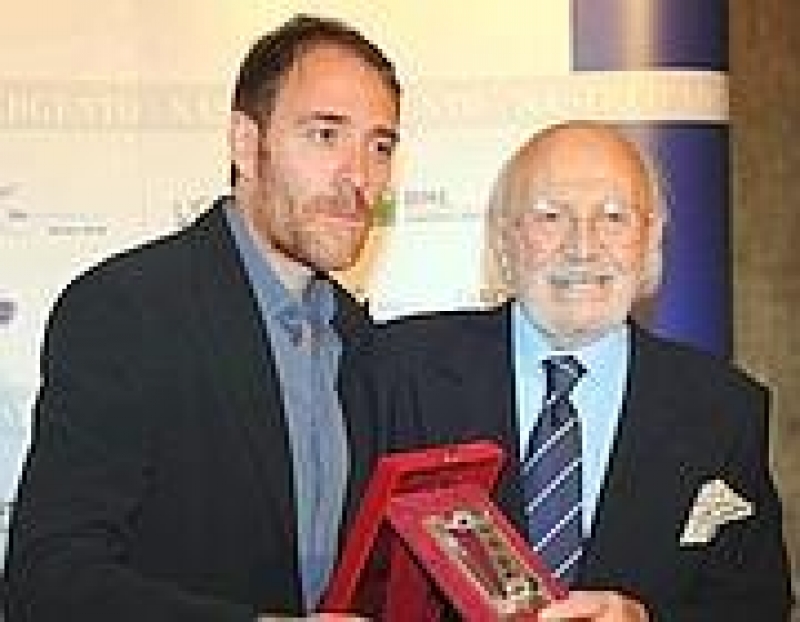 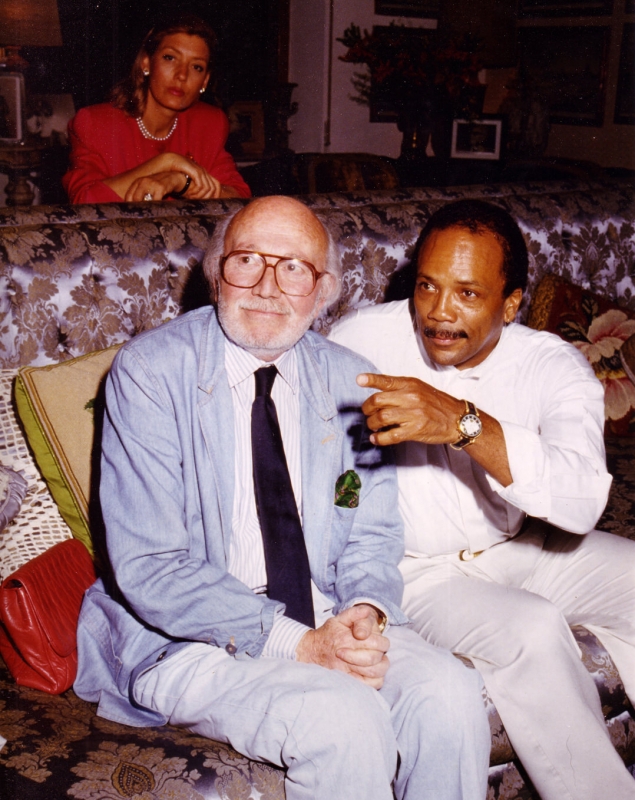 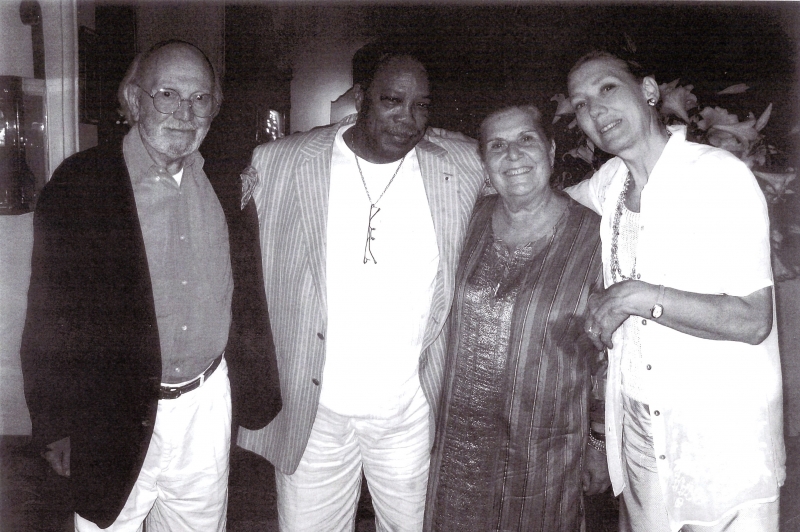 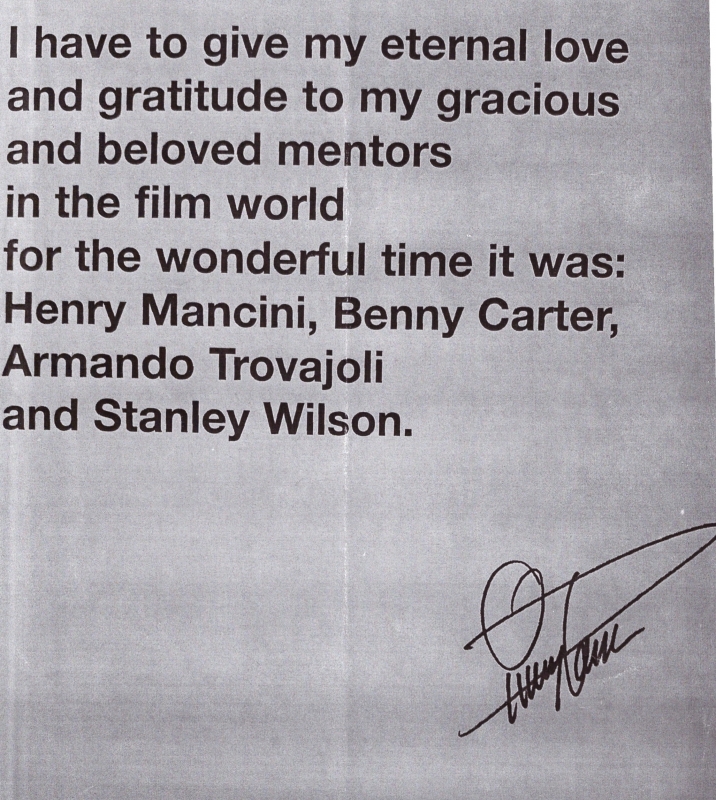 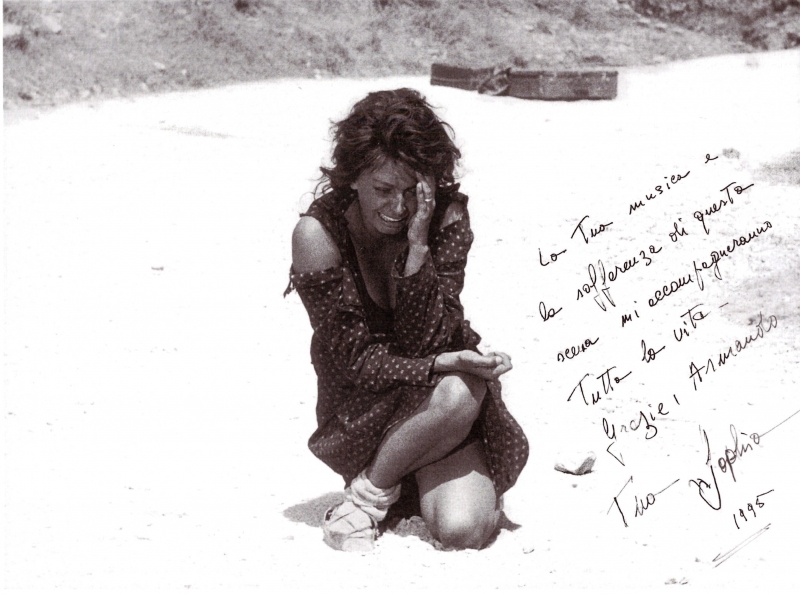 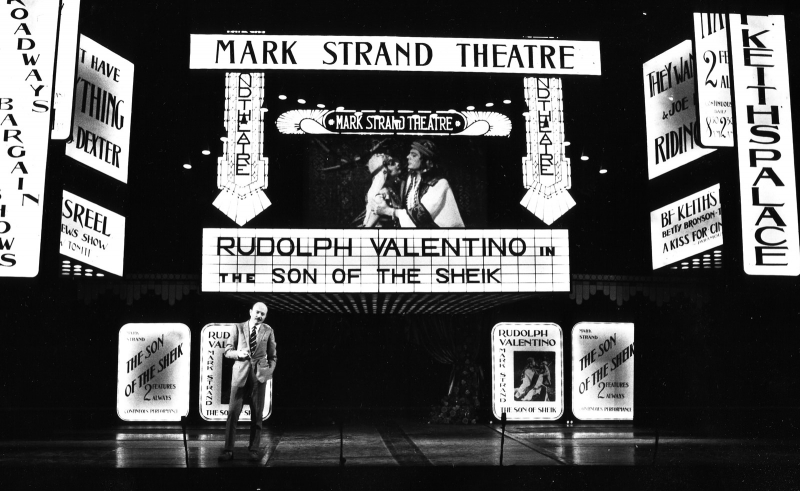 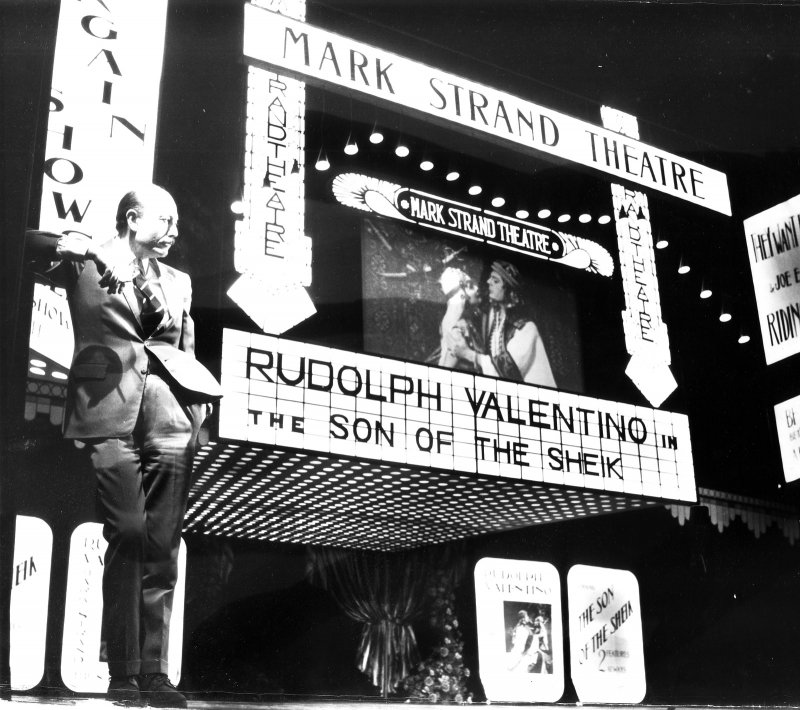 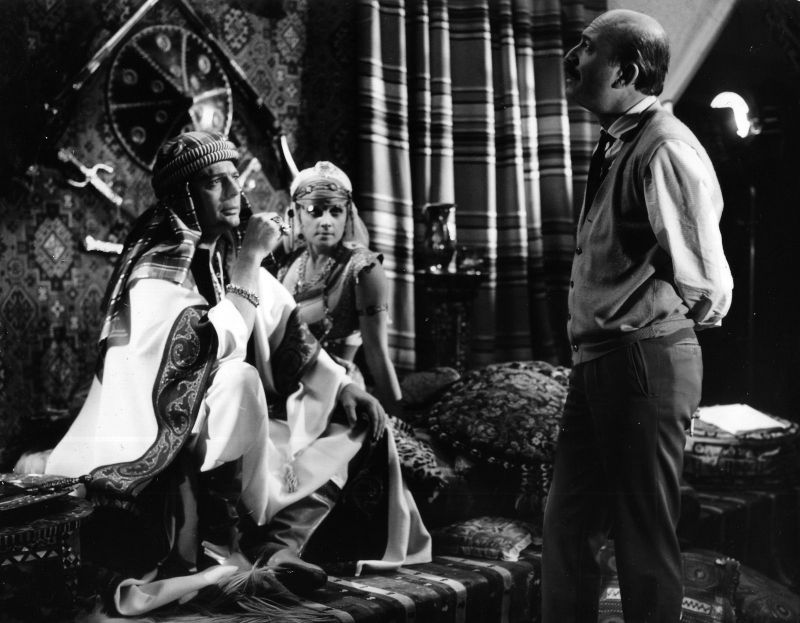 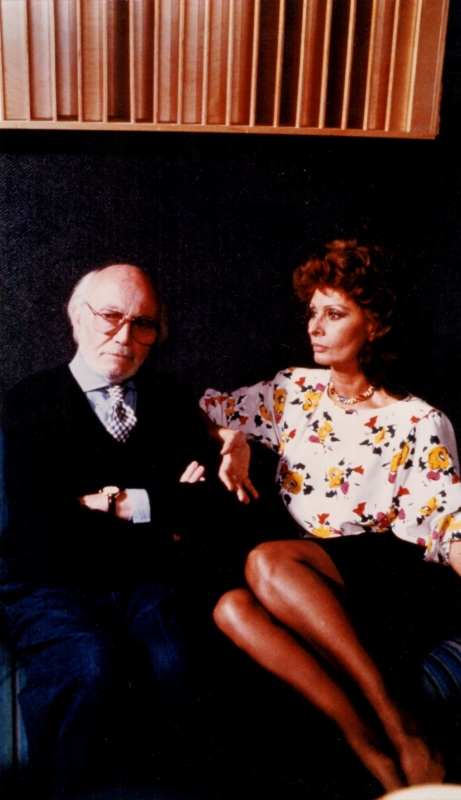