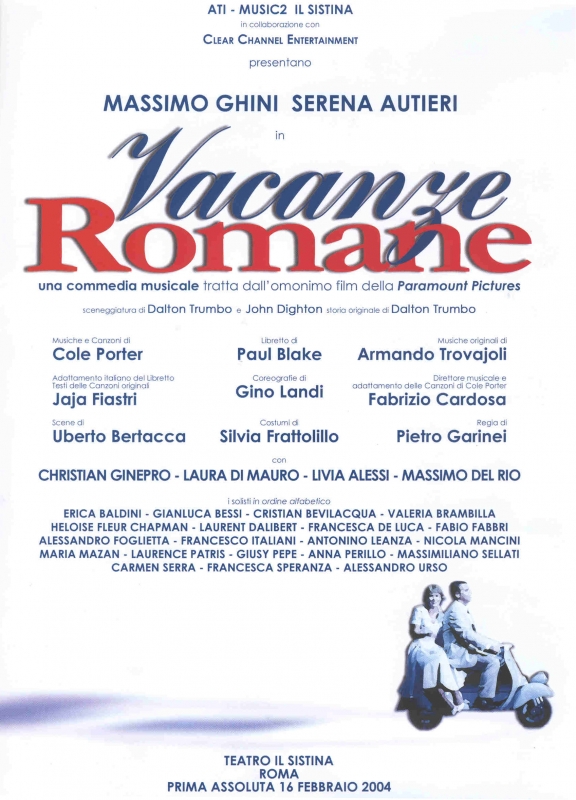 Based on the homonymous movie "Vacanze Romane" and on the libretto by Paul Blake.
Italian adaptation of the libretto and songs by Jaja Fiastri, original music and songs by Armando Trovajoli with songs by Cole Porter.
Massimo Ghini's wardrobe is by Sartoria Bruno Piattelli.
Debuts February 18, 2004 at the Teatro Sistina in Rome, April 15, 2004 at the Teatro Nazionale in Milan.
Resumption 2005-06 with Franco Castellano and Sabrina Marciano. 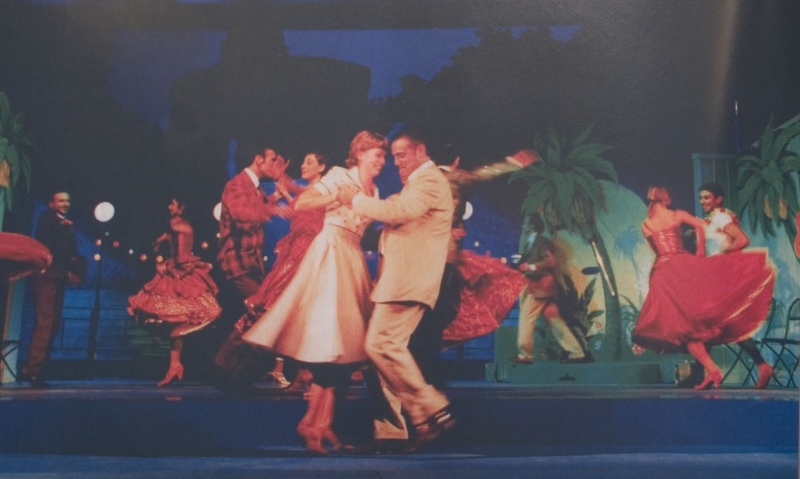 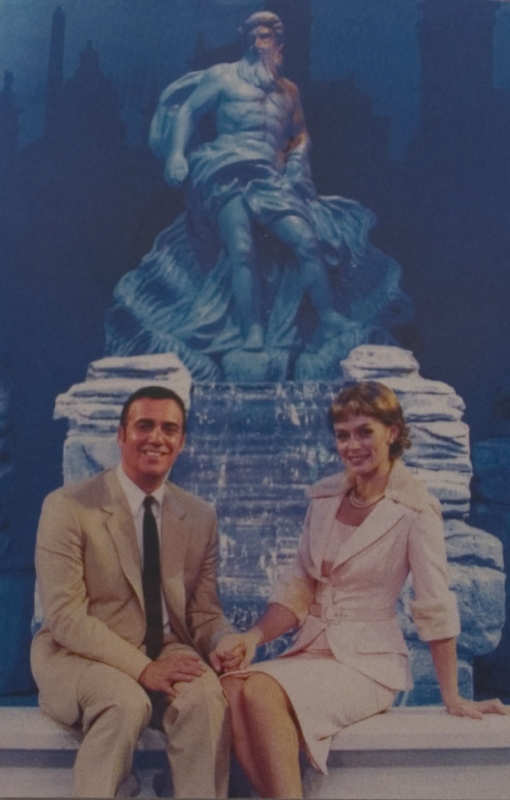 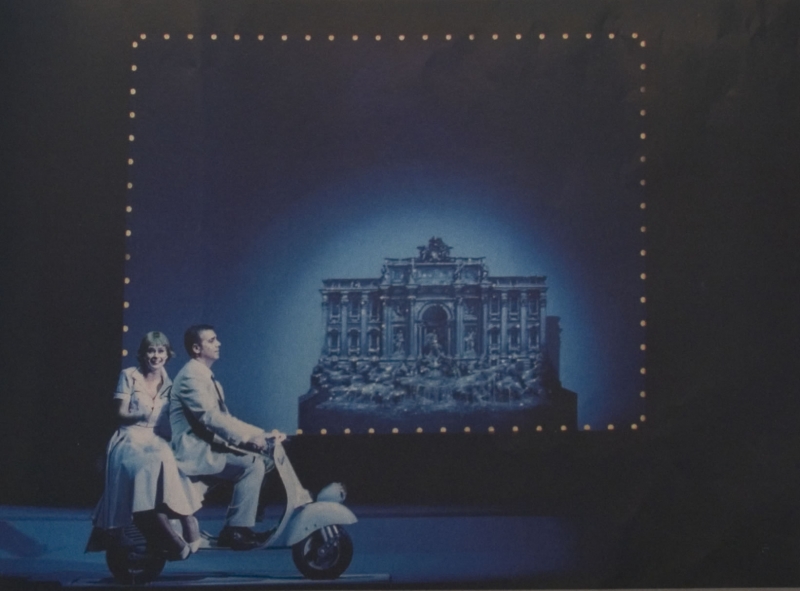 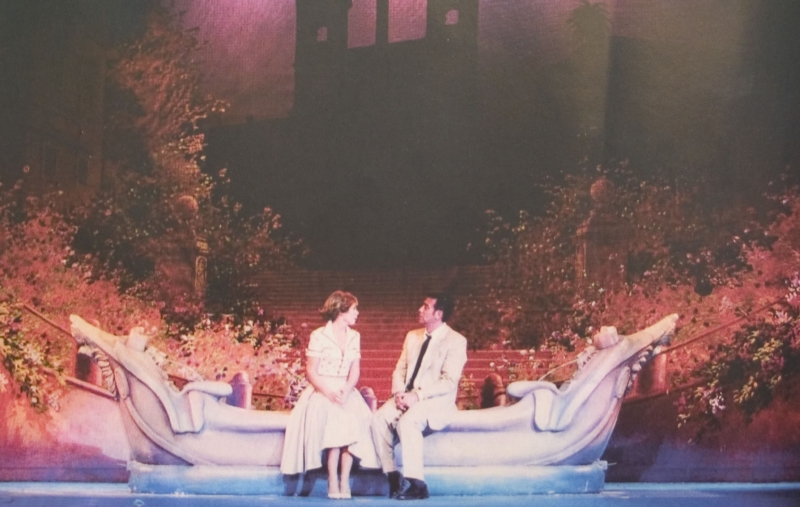 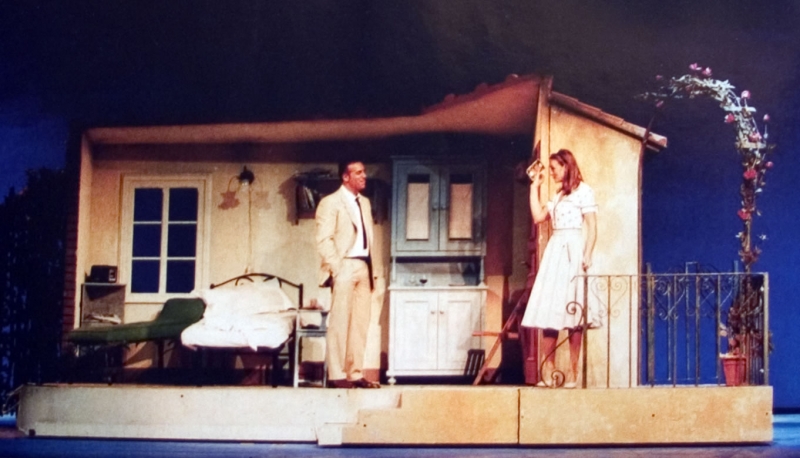 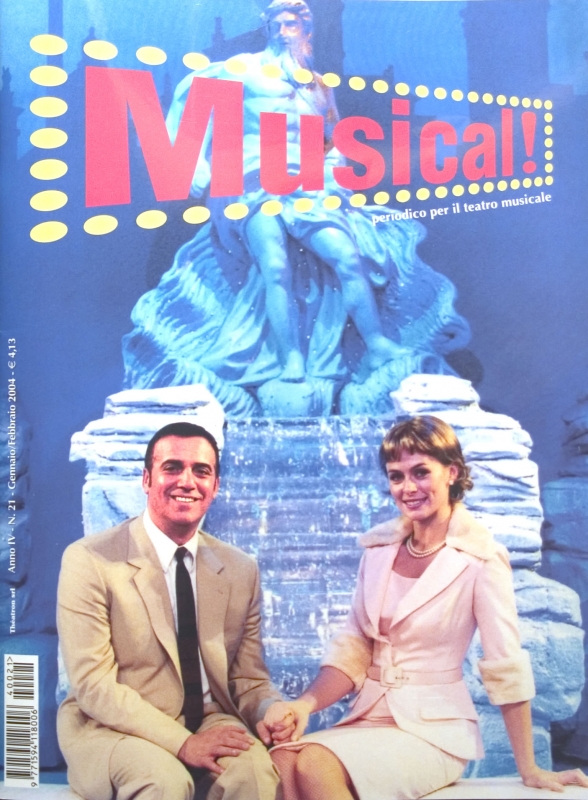 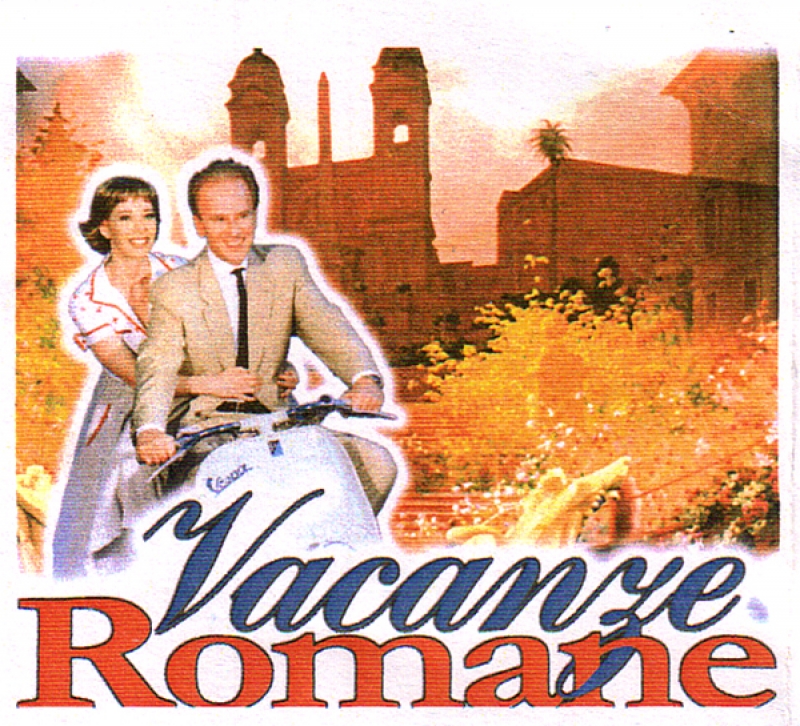 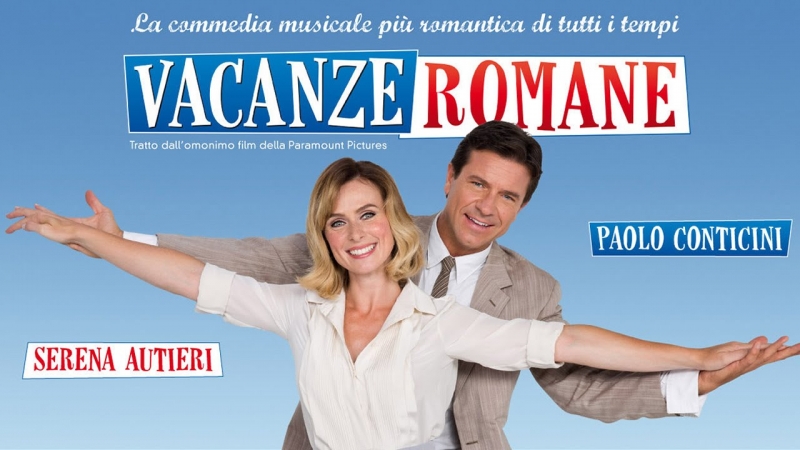 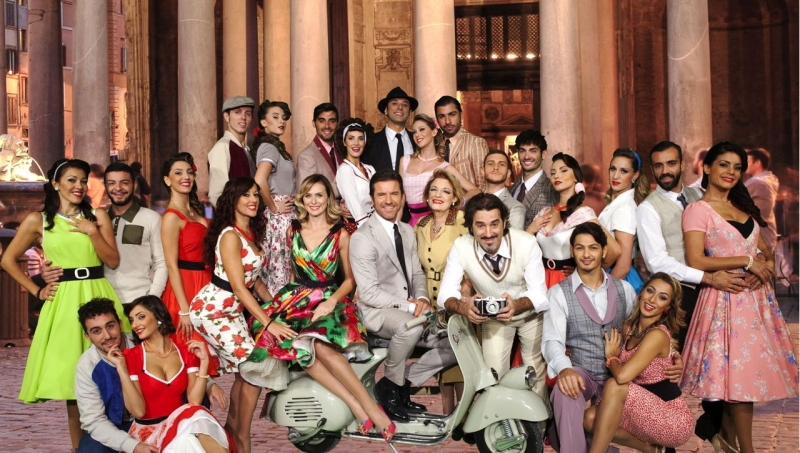 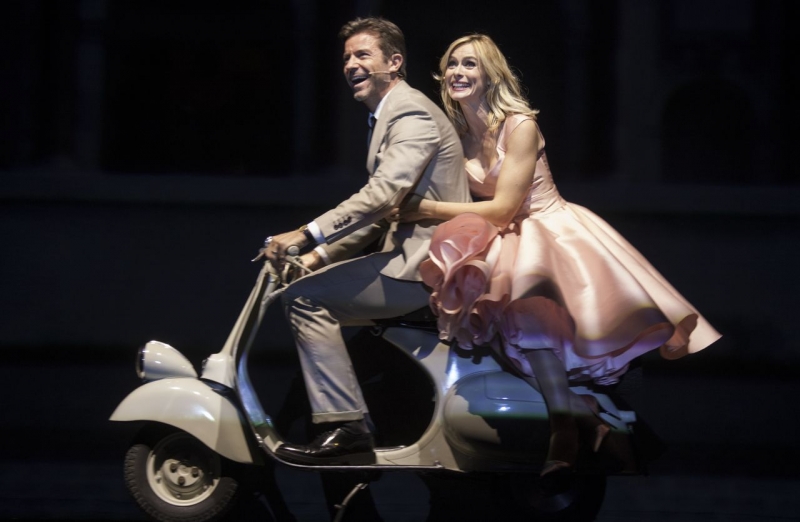 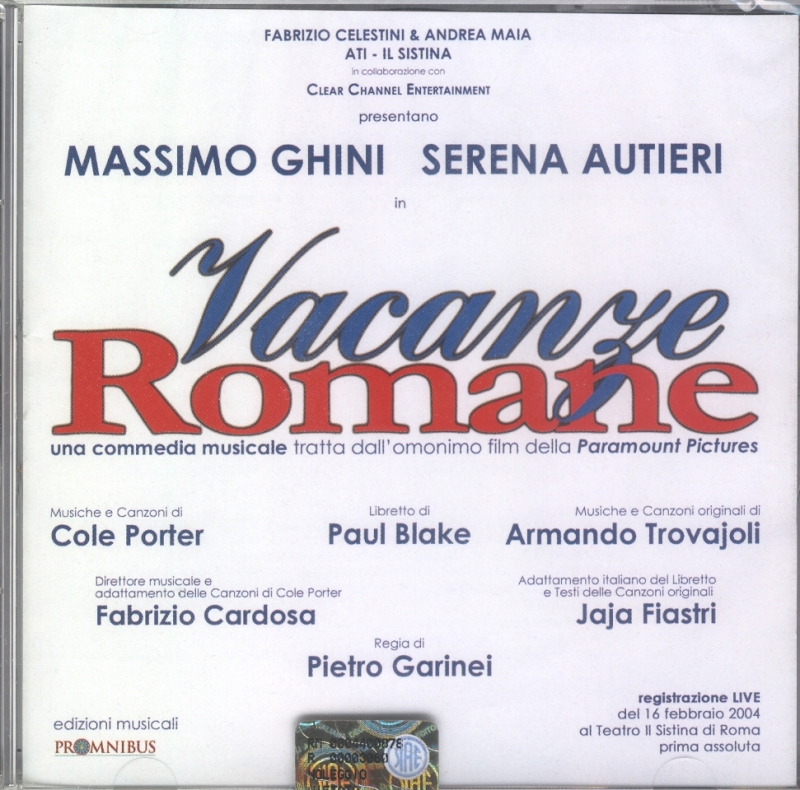